Uwe, DL3BQA, was going for a serious 80 m entry as DMØY in this one. For me it was only a part time activity. Travelled the 420 km from Hamburg to the station after QRL on Friday and had to leave again Sunday afternoon to go back. My focus was rather on station testing the FLEX-6600 with an Apple iPad Pro as a control panel together with a Bluetooth jog dial as a VFO knob. 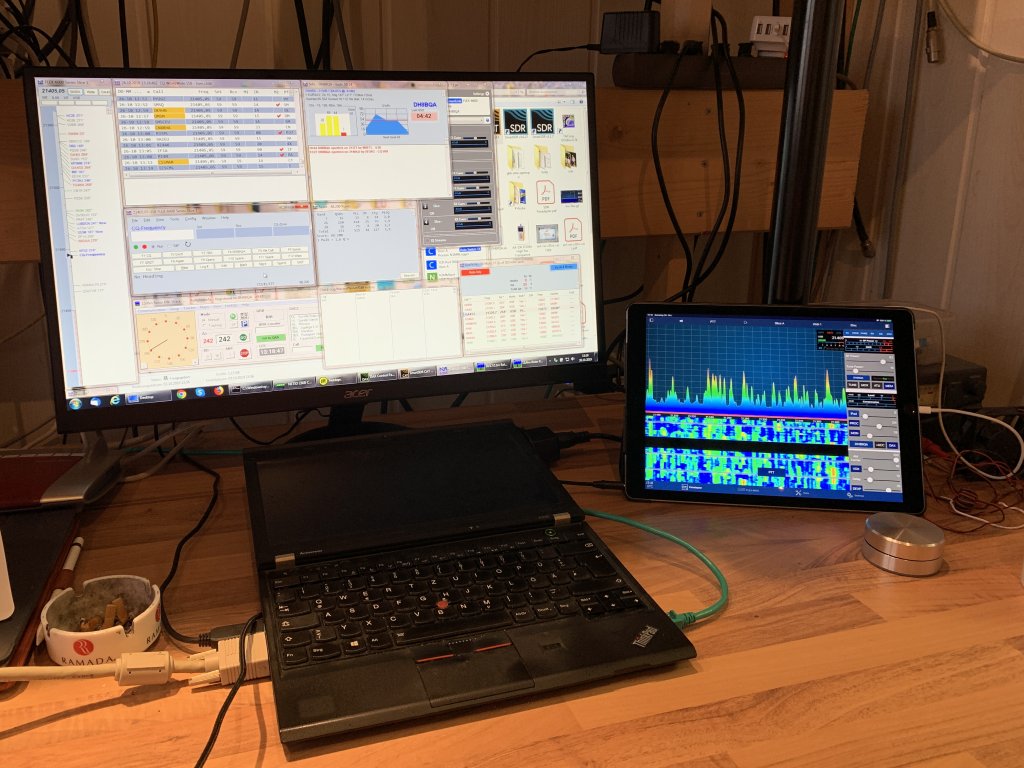 Running the FLEX-6600 with an Apple iPad Pro 12,9″ as control panel while the Windows laptop gets the serial and audio data from the FLEX all through network APIs … how cool’s that? 😎

Unfortunately I had some trouble with RFI into the footswitch connection which was through an USB-Serial adapter into the Windows laptop (and then through another network API to the FLEX) when operating on 10 m so all 28 MHz QSOs were done using low power only. Another challenge was the FLEX needing DAX to be enabled for the canned voice messages from N1MM+ to play CQ calls etc. while I was using headphone audio through the iPad for talking directly. It turned out that while enabling DAX the local VOX would still work ok-ish so used that combination. Not optimum, something to dig into during the next few weeks, there must be some easier (and more reliable) way for SSB …

Decided to participate as SOSB15(A) but couldn’t resist to stray onto 10 m every now and then as there were some nice openings! 😎 Condx were quite bad on Saturday – Aurora disturbances! I managed to work just 2 U.S. stations with great difficulty to have the double mults in the log at least! In the late evening there was some great Aurora-E propagation (kind of Sporadic-E triggered by Aurora and working northerly [from here] only) but unfortunately almost nobody QRV on the high bands anymore. 🙁 Did a quick QSY with Peter, SM2CEW (an old VHF addict like myself), from 15 to 10 m and even we both did not retune our amps from 15 m but were only using drive power on 10 m (i.e. around 50-60 watts) we worked easily … in fact signals were even louder on 10 m low power than on 15 m with high power! 😎 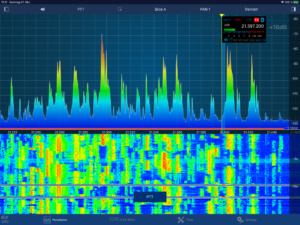 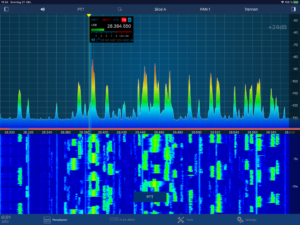 Sunday was much better, added another 115 North American stations in the afternoon, most with lots of QSB and mediocre signal strength only but some nice (albeit short) runs at times, too. If I would not have QSY’d to 10 m every now and then it might have been 700-750 QSOs on 15 m but probably not more, at least not from our north-easterly location. It was astounding (and frustrating, too) to regularly hear known low power stations from south and west Germany beat me calling stations while using high power and a 6 ele monobander overhere so I don’t want to know how low power stations up here would feel about it … yes, location matters! 😉

This entry was posted in Aurora, Contesting, Propagation, Sporadic E. Bookmark the permalink.