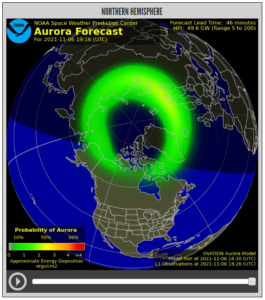 I really like the MMC. Being CW-only on VHF it provides plenty of opportunities to work DX while using your own brain to decode the signals. And it’s always good for a surprise. Being in autumn it’s “usually” some tropo (as last year) but not so this time. Tropo condx were OK with about 35% of all QSOs being over 500 km distance, the TOP10 all over 800 km. But this year’s surprise was: Aurora! While working a few tropo skeds to the north I was called by Jan, SM4HFI, with that cool distorted Aurora CW sound. 😎 It was not very intense and nobody else was worked. Jan later reported that he monitored the band with his SDR spectrum display and I suddenly popped up via Aurora as the only signal in JP70 after I had turned my antenna north for the skeds. It went on for a while but nobody else could be reached, pity.

I logged the contest with RUMlogNG on the Macbook again to try out how good it works with CAT control to the IC-9700, CW keying via USB,  a.s.o. While that worked out quite well and I do like how RUMlogNG works I’m really missing some reporting for the contest results. At least you can draw some nice maps (see below) but some structured results export with QSOs worked, squares, countries, total result, maybe even Top10 distances, etc. would be really nice. I could of course import the log into N1MM+ or even the old DOS-based TACLog to generate something but it usually means some data fiddling to get it all right, no time for that this time. So a simple listing will have to do: 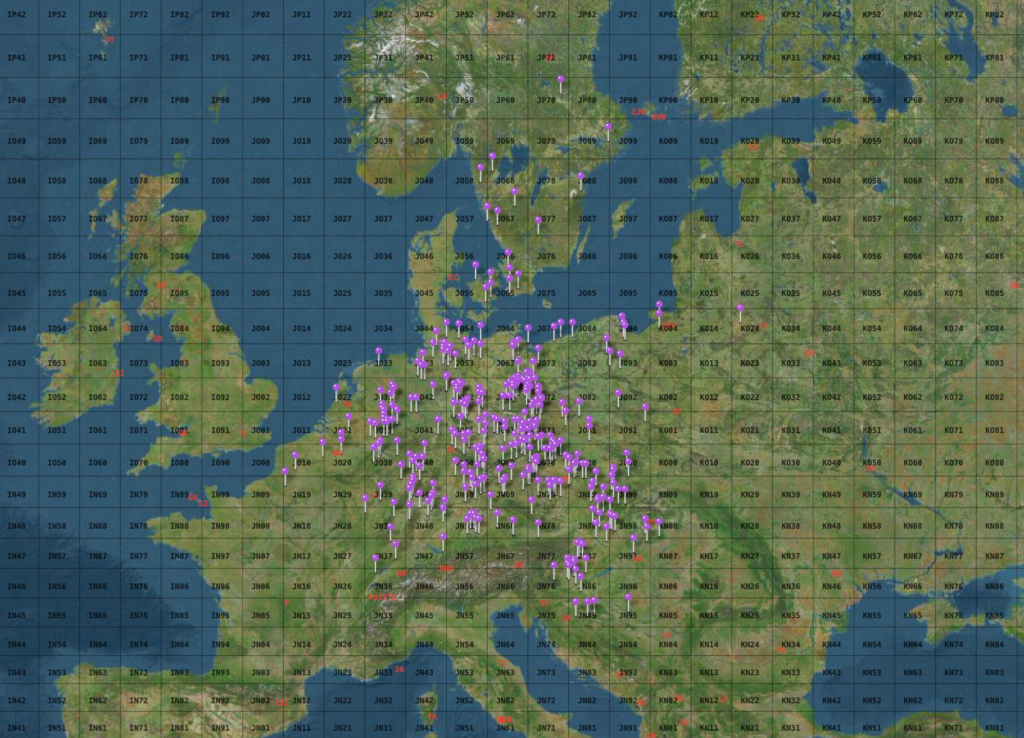 This entry was posted in Aurora, Contesting, Propagation, VHF. Bookmark the permalink.